BankSA has been a part of the fabric of South Australia since its early years, having opened our first branch in 1848. We’re the largest financial institution in South Australia and the State’s main provider of housing, personal finance and rural banking services. In 2008, BankSA and St.George became part of the Westpac Group. The Bank also plays a key role in the community as a sponsor of major State events and through the BankSA Foundation, makes donations to approximately 100 South Australian and Northern Territory-based charities each year.

Back to Our Lenders

Joust in the Press 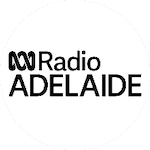 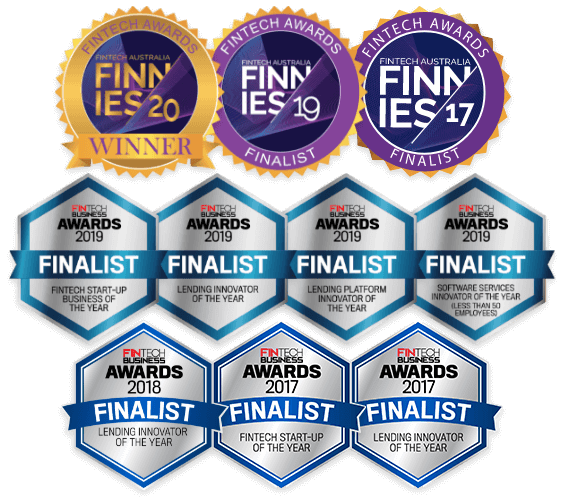 Joust Software Pty Ltd ABN 73 603 612 013 ACL 481805 and the Joust logo are trademarks of Joust Pty Ltd ACN 603 603 667 ACRN 484955. Both Joust Software Pty Ltd and Joust Pty Ltd are wholly owned by Joust Holdings Pty Ltd ACN 639 604 998 ACRN 522403. Any trademarks used on this website which are not owned by Joust Pty Ltd are used under licence from participating financial institutions. Joust is not a credit provider and in giving you product information we are not making any suggestion or recommendation to you about a particular credit product. If you decide to apply for a product, you will deal directly with a financial institution and not with Joust. Product information should be confirmed with the relevant financial institution. View the Joust Terms of Use.